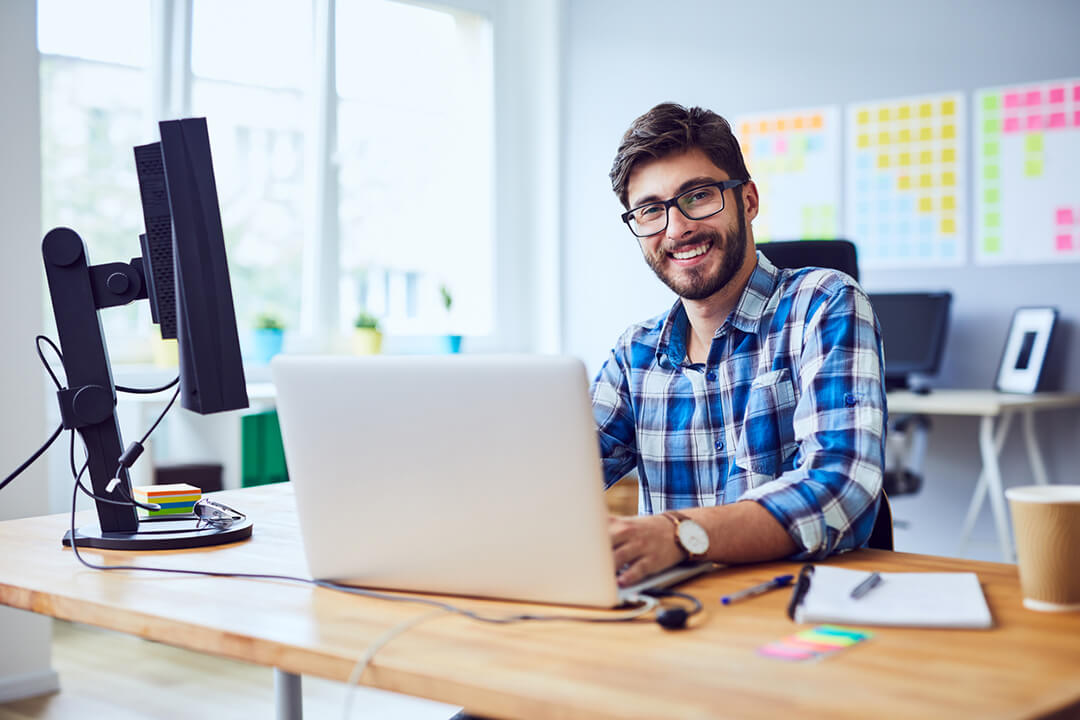 Xander is one of those young men who just naturally has a knack for fixing things. As a young boy he would tinker with any electronic to see how it worked. Fast forward 20 years and Xander is a very sought after expert in the world of 3-D printing. He has been able to use his skill of engineering and put it to use in some large bay area technology companies moving from one tech company to another as they each seek his skills. During this time, he has accumulated both company stock and 401k accounts that he wanted to be consolidated. He is now focused on his own launched technology firm. At the same time, he was raised to have a deep appreciation for the environment.

Socking money away into his business retirement account and having Sustainvest keep a fairly aggressive allocation with his now sold former company stock while he focuses on growing his own company.

Milestones Achieved
Being able to utilize his own experiences at large tech firms, and creating wealth from company stock, to pivot into creating his own company.

Invested For
Believes that by the time he retires, we will be off of fossil fuels completely and clean tech companies will lead the way to a more efficient and eco-conscious economy.

As tech savvy as Xander is, trying to figure out asset allocation and investing just isn’t something he is interested in. His focused path to running his own technology company has been a rather quick progression, working for a few large tech firms in his 20s, and then being able to springboard this experience into starting his own. Though still yet not profitable, Xander has been able to lean on his savings from stock that was given to him at his previous firms.

He interviewed several advisors from large “big box” wealth management firms but the fit wasn’t there. “Every time I sat down in these fancy offices with people in suits and ties across the wooden conference tables, I immediately felt a disconnect”, said Xander. “I literally wear birkenstocks and shorts every day, regardless of who I’m meeting or what my day looks like. I was referred to Dale from a mutual friend and after meeting with him and learning of his investment strategy trying to be as sustainable as possible in whatever we invest in, I knew there was a fit. Plus he didn’t show up in a fancy suit and tie either.”

As Xander continues to grow his current company, he wants to also know that his assets that are being managed by Sustainvest not only grow with the times, but also integrate environmental, social and governance or ESG principles. He likes the idea of owning managed ETFs and mutual funds, but also likes to own a handful of stocks that he finds are involved in the next green economy. He is hoping to not have to dip too much into his brokerage account as his small business revenues start to increase over time. He stated “If I can have a stable company in doing what I love and make it to Burning Man every year, then I’m golden”. Sustainvest is going to try and make his path to fiscal happiness all the smoother.