We Know Tesla. What About Other EVs and Their Stock 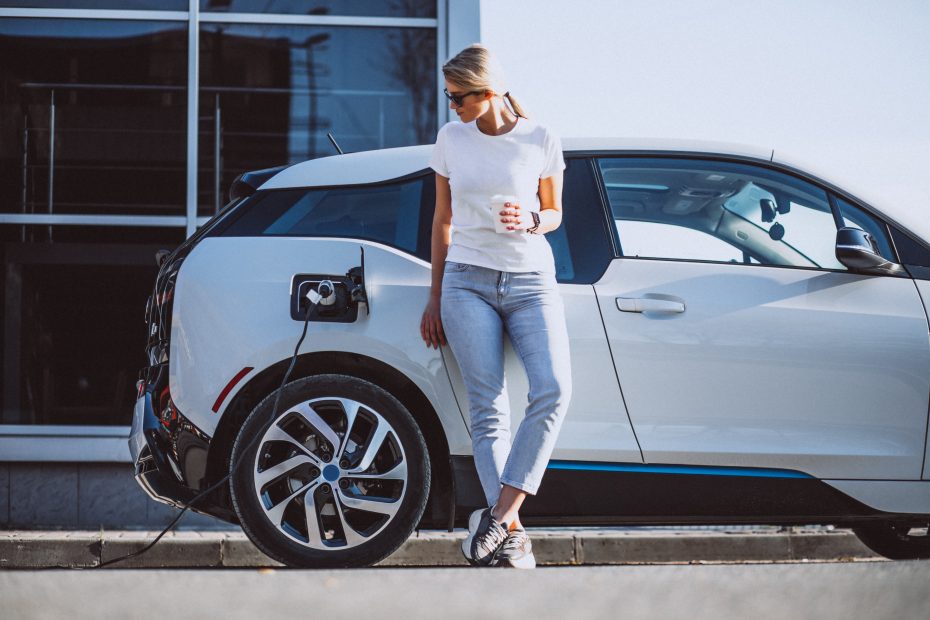 While driving around town the other day, in a small one block section, I counted 4 Tesla’s (3 stopped at a red light and one parked) and it occurred to me…it’s happening.  Tesla’s are becoming the new Toyota Camry of the 2020s.  Did you know that the Toyota Camry is the best-selling car every year in the US for the last 20 years selling about 400,000 every year since 1997!  Americans bought 259,000 new electric cars last year, a record according to Bloomberg, but it’s still just 2% of total car and truck sales. And of those new EVs, 79% were made by Tesla Inc. Though it has become rather difficult to keep up with all of the latest SPACs and blank check companies popping up, we tried to make sense of at least some of the publicly traded entities listed below. Keep in mind this list is changing rapidly and none of this is a recommendation to buy or sell.   For your reading pleasure also included are the 2021 year to date returns along with the 1 year returns stated as of 05/18/2021.

Tesla (TSLA), the pride and joy of the EV world, we all know about this one with Elon performing on SNL (here is his 5 minute dialogue if you haven’t seen it) and making the news daily.  During the first half of 2020, registration data showed that Tesla owned nearly 80% of the US’ electric car market.

Fisker Inc. (FSR) is pushing it’s $37,500 electric SUV, the Fisker Ocean. Keep in mind, the original Fisker Automotive was an American company known for producing the Fisker Karma, which was one of the world’s first production luxury plug-in hybrid electric vehicles. It’s first deliveries were in 2011. They declared bankruptcy in November 2013. Let’s see how they do this time around.

Nikola Corporation (NKLA), founded in 2015, Nikola staked out a unique position in the buzzy EV space by claiming it would make zero-emission big rigs using hydrogen fuel cell technology. We have yet to see any semi truck being produced.  As of September 2020, the company is under investigation by the SEC over securities fraud allegations. Perhaps all talk and no walk?

Nio (NIO) is a China-based manufacturer of smart and connected electric vehicles. Nio is largely viewed as the poster child for the Chinese EV sector in the same way as Tesla was in the U.S. a few years ago. Beijing is reportedly looking to transition entirely to EV/hybrid cars by 2035. That requires some pretty hefty growth.

Churchill Capital (CCIV) Lucid Motors is the company which is set to be brought public by Churchill Capital via a reverse SPAC merger later this year. The rather stylish and expensive Lucid Air is rumored to have the largest “frunk” of any electric car, a 500 mile plus radius and go from 0 to 60 in under 3 seconds.  They have stated that they plan to deliver at least 577 vehicles in 2021. It’s a start.

Ford (F), which has the best-selling truck in the F-Series selling almost 800,000 of them in 2020, has come to the electric vehicle scene very quickly.  They have stated that by 2026, the company will offer only electric and plug-in hybrid models, and by 2030 all passenger cars will run solely on batteries. A new report says that Ford will go completely electric with the Mustang by 2028 at the latest.  They also just announced they will be offering an all-electric version of the F150 called the F-150 Lightning.  Just wow!

General Motors Company (GM) plans to exclusively offer electric vehicles by 2035, ending production of its cars, trucks and SUVs with diesel- and gasoline-powered engines. They are the producers of the popular Chevy Bolt and plan to come out with about 12 new EVs including a Cadillac SUV and the GMC Hummer.

Volkswagon Volkswagen (VWAGY) has set an aggressive target of one million EV sales in 2021 with the rollout of its ID.4 model. Also in the works, to the delight of many hippies out there, is the return of the iconic Vanagon set to be revealed in 2022.

Chargepoint Holdings (CHPT) has a 70% market share in the Level 2 charging world.  (Level 2 refers to the 240-volt plug. Level 3 is the quick charger).

Blink Charging (BLNK), formerly Car Charging Group, Inc., is an owner, operator and provider of electric vehicle charging equipment and networked EV charging services. At the end of 2020 Blink Charging owned or operated about almost 16,000 charging stations, up from 14,778 as of the end of 2019.

Nvidia (NVDA) operates as a visual computing company.  They have 370 partnerships within the automotive sector. Company engineers are working on AV technology with Volkswagen, Audi, Toyota, Hyundai, Volvo and Mercedes. Everyone seems to want their AI technology.  Recently NIO selected NVDA for its new generation of electric vehicles.  Could get interesting.

NXP Semiconductors (NXPI), one of Europe’s largest chipmakers, is often overlooked in discussions about driverless and electric vehicles. However, the Dutch company became the world’s largest automotive chipmaker six years ago after acquiring its rival Freescale.

Instead of becoming a stock picker, you could simply just buy a fund or ETF that does the picking for you. A few of these ETFs that are focused on the electric car/autonomous driving include:

KraneShares Electric Vehicles and Future Mobility Index ETF (KARS)-Started in 2018, this ETF investment follows the Solactive Electric Vehicles and Future Mobility Index. The index is designed to track the performance of companies engaged in the production of electric vehicles or their components or in other initiatives that may change the future of mobility.  The fund holds 65 positions with top holdings currently as Google and Nvidia.  $201.1M in Assets

iShares Self-Driving EV and Tech ETF (IDRV)-More recently launched in 04/16/2019 this fund seeks to track the investment results of the NYSE FactSet Global Autonomous Driving and Electric Vehicle Index. The index is composed of companies derive a certain specified percentage of their revenue from selected autonomous or electric vehicle-related industries.  With $368.9 and 114 companies, the top 2 positions in this fund are Google and Tesla.

With all the daily SPACs making their way to the market (or falling off the cliff), this list will most likely look very different in a month or two.  In no way are these stocks a recommendation to buy or sell.  This information is strictly for informational purposes.

If interested in learning more about sustainable investing, we can be reached at info@sustainvest.com or visit our website at www.sustainvest.com. We create customized portfolios and in fact, can include any of these positions mentioned.